The other day I had a conversation with a friend. She told me there were many things in life she longed to act on, but most of the time she was stopped by fear. Fear of failing, of being neglected, of not being good enough, of setting out with a goal and not reaching it. She told me that she was hoping that one day she would be able to “knock that monkey off her shoulder” and begin doing what she really longed for. 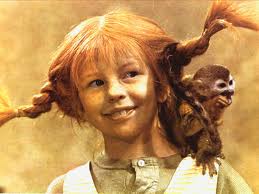 And then I laughed: where did that come from? I thought about it for a while. And I realised that I had such a strong reaction because it could have been me speaking: I have that monkey too. The FEAR-monkey. Very much so. The one that has been whispering in my ears for years and years that I could never make an exhibition, that what I created would never be Art. People would not buy it. I would make a fool of myself if I tried, and besides, I didn´t know how, where to begin and how to even physically hang the exhibition. Funny, that was one of my biggest fears: HANGING paintings on the walls for an exhibiton!!! You see, I got that monkey too, oh yes. 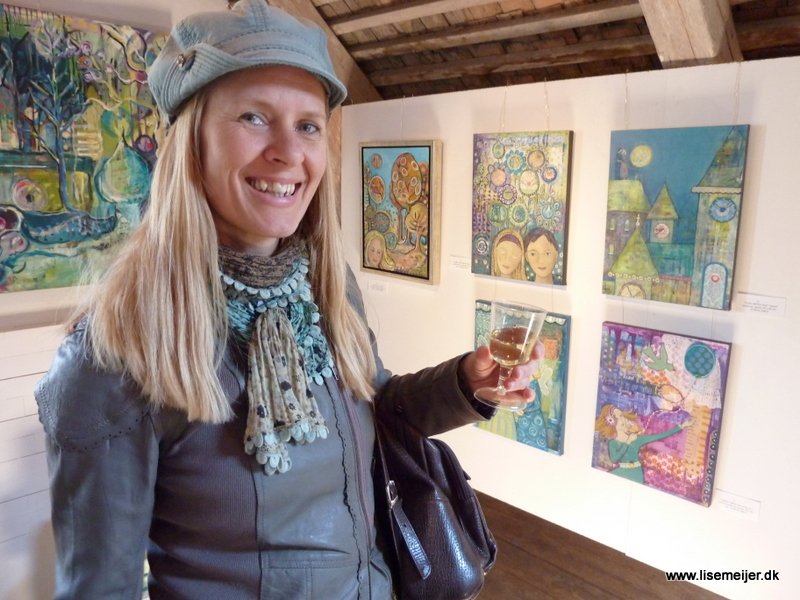 (You can almost see the cheerful former Fear-monkey on my shoulder here: “She put up an exhibiton, and I´m here too, and it´s actually fun, yay!!!”)

Years back I read a popular book called “Feel the Fear – and Do it Anyway” by Susan Jeffers. I love that title. I didn´t get through the whole book at the time, having a baby in the house and not much time to myself. But somehow the title alone created a small wonder for me. Because that is exactly what I began to do, tiny step by tiny step.

I FELT the fear, the monkey on the shoulder. Then I nodded to it, and I DID whatever it was, anyway, with that monkey of fear still sitting on my shoulder. And every time I had done something new that I really wanted and had feared, the monkey transformed to a curious and not so fearful monkey anymore. Until next time I would stretch my limits and it was back full of fear. And I did whatever it was, anyway. Sometimes hesitating, but I still did it. 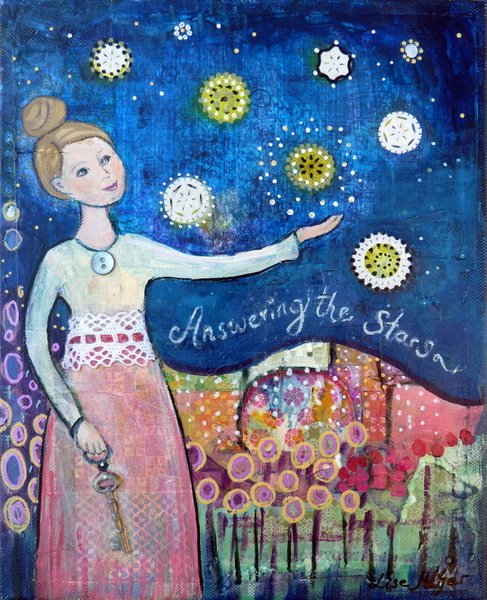 My life is full of monkeys, and I suspect yours is too. Your monkey today may be fear, or illness, or trouble in your family, or selfdoubt. Today mine was a morning routine with the children that left me frazzled and wanting to creep back to bed and stay there. I didn´t. (Well I did, but only for 10 min´s) I know no that if I want to answer my life-callings there is no other way than to look the monkey straight in the eyes, and do whatever it is I long for, anyway. Don´t let the monkey rule the day. Just bring it along! 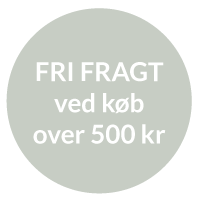